Is Whataboutism a Form of Spin Talking?

They would say, "Okay, you caught this person doing this. Okay, we admit that this person did something that is not all that good. Nobody's disputing that." But here's the clincher, "What about when you did the same thing?" This is called whataboutism.

Basically, it's like rhetorical tennis. When the opposing party serves up their set of facts, logic and conclusions your way, you then swat it back and point out facts that happened on their camp and essentially say that they have no right or any moral superiority to pass any kind of judgment. This is whataboutism.

Whataboutism is fact-based. Basically, it all boils down to moral outrage. If your opponent is portraying you to be some sort of moral failure or some sort of evil character or a bad actor, then you are well within your rights to point out hypocrisy.

You have probably seen this on political cable shows or talk radio shows: A Republican is having problems regarding a certain issue. It's as if the whole mainstream media is getting on this person's case because they said the wrong thing at the wrong time, offended a lot of people, and it is a complete and total mess, at least as far as the mainstream media is concerned.

Just like clockwork, on the other hand, the ideological allies of that person, let's say the person is a conservative Republican, will come up with talking points that involves the other party. 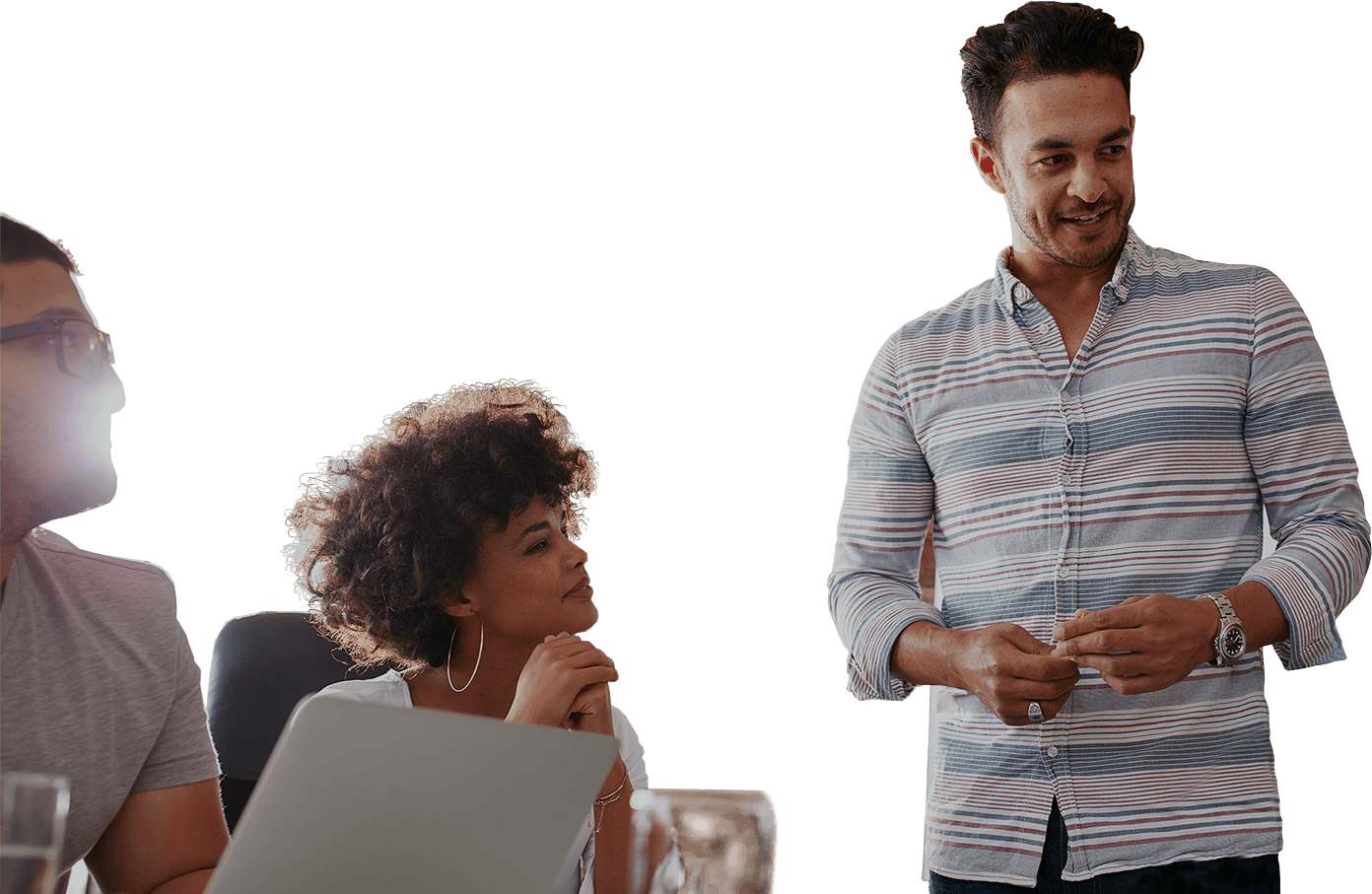 Why? Well, if you are being judged from your opponent’s self-proclaimed moral high ground, that high ground is fair game. You basically call out, using facts and logic, your opponent for engaging in the same type of behavior or activities you are being accused of. When you do this, you wipe out their claims of moral superiority. It’s hard to point the finger at someone else when you have three of your own fingers pointing back at you.

You will be basically saying to this person, "What I did must not really be all that bad because, guess what? You engage in it all the time. In fact, if you look at the total set of circumstances, you probably engage in it worse. And I'm talking about producing worse results, wasting a lot more money, and so on and so forth."

Whataboutism, in its pure crystal form, is not a form of spin talking. Instead, it's really all about drawing some sort of logical parallels between people criticizing you and what you're doing.

It may well turn out that what you're doing is really not all that different from what the other side is doing. But the problem is, when they do it, it's okay, but when you do it, it's the worst thing in the world. In that context, whataboutism is not only a good option, but is also rhetorically warranted.